Floor Covering News established the Al Wahnon Lifetime Achievement Award to recognize and
celebrate those people who have not only made significant contributions to the floor covering
industry, but more importantly, worked toward its betterment and made a difference in their
community over a sustained period of time. It is intended to recognize service and leadership that
is of a scope and duration to be considered a lifetime achievement.

“This annual award honors an individual who has made significant contributions. We chose Pierre
Thabet this year because he exemplifies that person,” said Steven Feldman, Publisher and Editorial
Director at Floor Covering News.

“This award belongs to every employee from the Boa Franc team. They deserve all the credit
because they’re the ones who have made all the difference these past 35 years,” said Pierre
Thabet. .”Of course, nobody can be the best in everything they do, but you should strive to be the
best at what you’re really committed to. One of our common values at Boa-Franc is "GCS"—or
"Good Common Sense"—because it’s about taking pride in what we do.”

Boa-Franc, manufacturer of the Mirage brand, distributed in North America, has earned 31
distinctions for quality and organizational excellence, including the Grands Prix Québécois de la
Qualité Awards in 2012, the Canada Awards for Excellence in 2013 and the Best Employer in
Canada, Gold Level for two consecutive years, in 2016 and 2017. 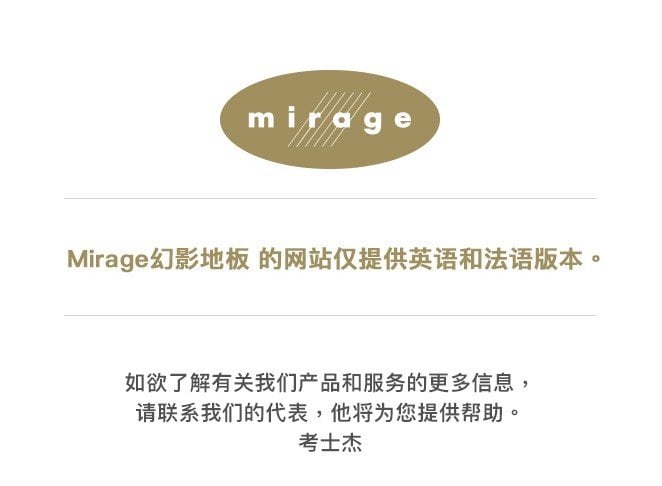